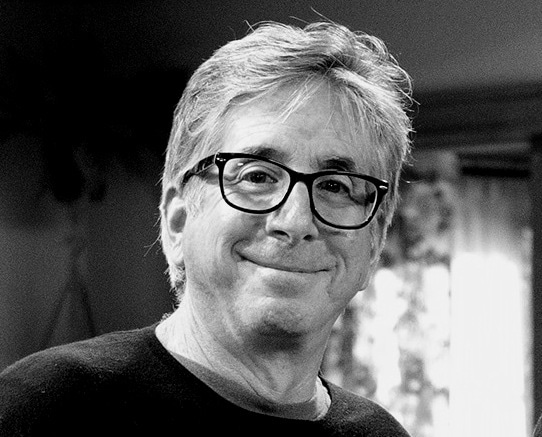 After having early success as a feature writer and director, Adam segued to television, where he ran some of the most ground-breaking shows in history, including “In Living Color” and created shows like “Mad TV.”  He also co-wrote the hit feature, “Bad Grampa.”  Adam has continued to create innovative television with two recent hit series, “Walk the Prank” and “Just Roll With It.”