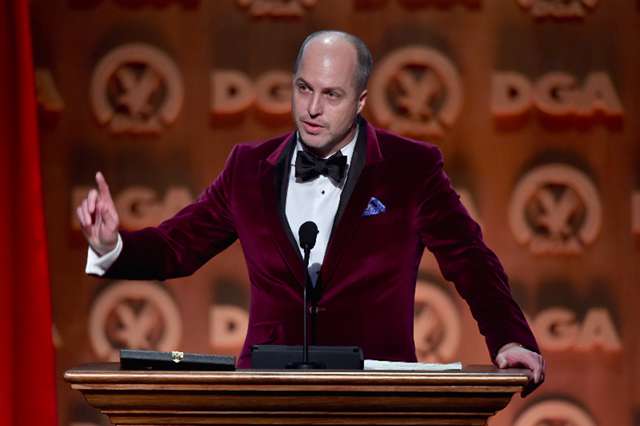 Coming off his recent DGA Award win, Jonathan continues to rise up the list of today’s most sought-after directors.  Having made a mark for himself in childrens’ television, Jonathan has become equally in-demand for primetime single and multi-camera adult comedies.  Over his career, Jonathan has directed 17 pilots, 15 of which were picked up to series, a record unrivaled in maybe all of television.