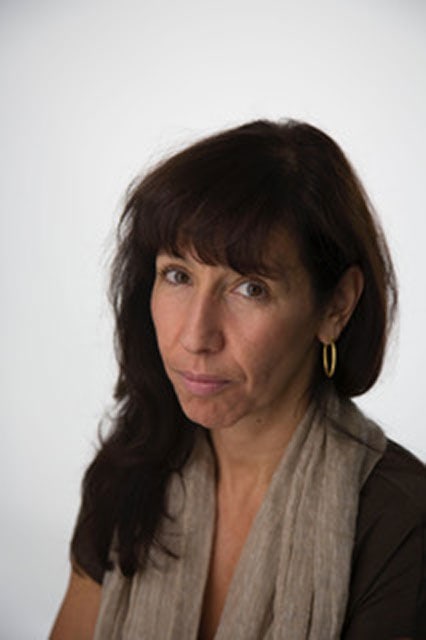 LISA LEONE is an accomplished director and photographer as well as a former dancer, choreographer, and protégé of Debbie Allen. After wrapping episode 104 of POWER BOOK III: KANAN, she was asked back to direct a second episode in the back end and is currently in prep for episode 107. She has directed GREY’S ANATOMY as well as multiples of both STEP UP: HIGH WATER and GREENLEAF. Born and raised in the Bronx, Lisa was a dancer with the legendary hip-hop RockSteady Crew before becoming a prolific photographer, shooting musicians like Moby, Lauryn Hill, Nas, and Maxwell. She then segued into cinematography, shooting music videos for artists TLC and D’Angelo. From there, she went on to work with her mentor Stanley Kubrick on his last film, EYES WIDE SHUT. Her debut film as a writer, director, and cinematographer, EXACTLY, starring Rosie Perez and Sarita Choudhury, premiered at Tribeca and Sundance Film Festivals.